I like this song. Disney had some real good songwriters. Jiminy Cricket sang it in Pinocchio.  Cliff Edwards did the voice of Jiminy Cricket, and he also performed as Ukulele Ike.

Cliff Edwards sings When You Wish Upon a Star

I checked and he sang it in E, but the sheet music has it in C. That’s is good because the first note is a g then a g an octave higher. It would be very hard to sing it in E because you would have to start on b and g is about the lowest note I can hit. The highest note I can hit is F above middle c. If I sing falsetto like Neil Young I can sing higher but it is hard to switch voices mid-song. Hard to cross that Rubicon, or once past midway point, there’s no turning back. There might also be a gap between the voices, so that could be problematic as well. Other songs that begin on an octave leap are “Somewhere Over the Rainbow” and “Willow Weep for Me.” The latter goes from high to low. 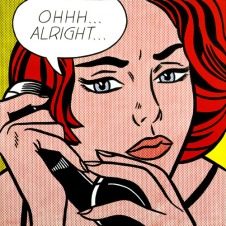 Non musicians, or non singers, or even musicians and singers who eschew any technical knowledge of music whatsoever on the grounds that they will lose there alleged purity, are probably bored by now. Who cares what key you do the song in? How boring. You are right, but if you know the best key for your voice, the one that really shows it off, it makes a big difference. But you are absolutely right about it being a boring subject. I’ll stop now before I lose both of my dedicated and faithful readers. 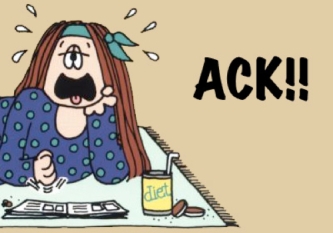 Because, when you wish upon a star your dreams come true!